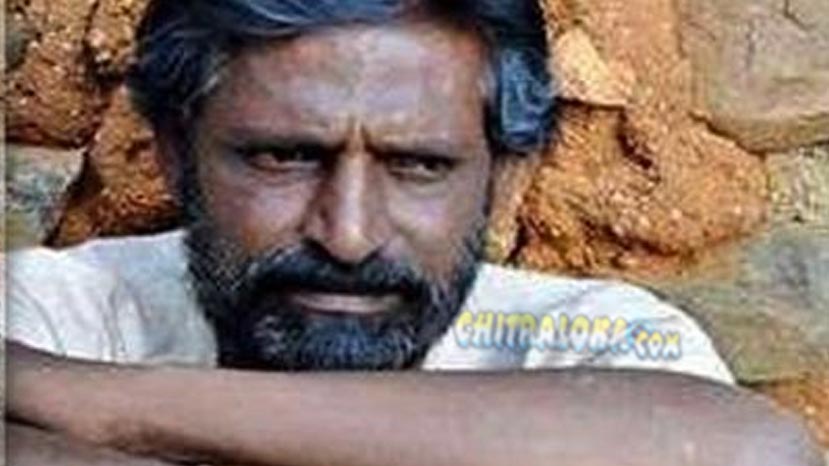 Actor Anil Neenasam who was hospitalised due to ill health has breathed his last on Wednesday morning.

Anil Neenasam who is basically from theater background shot to fame with tele serial 'Moodala Mane' which was aired in ETV Kannada. After that he went on to act in many serials and films. His filmography includes 'Anuktha', 'Kavalu Daari' and others.

Anil who is a batch mate of actor Darshan was admitted to hospital last month due to ill health. Many of his friends from film fraternity had helped him, when he was in distress. But in spite of many efforts, Anil Neenasam could not be saved.