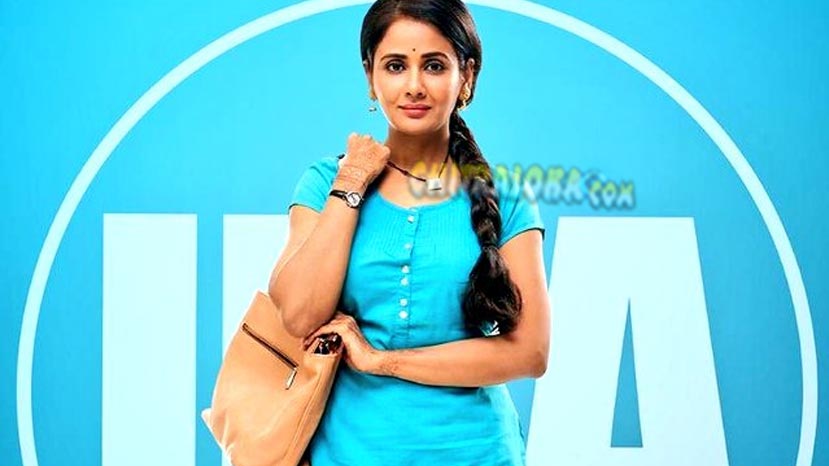 Parul Tadav starrer 'Butterfly' which is the remake of Bollywood hit 'Queen' is ready for release and the Regional Board of Film Certification has given an 'U/A' certificate after watching the film.

'Butterfly' is being produced simultaneously in four languages and Parul will be seen as the heroine in the Kannada version. The Kannada and Tamil versions is directed by Ramesh Aravind.

Apart from Parul Yadav, Sudha Belavadi, Bhargavi Narayan and others play prominent roles in the film. Satya Hegade is the cameraman. The film has been shot in Bangalore, Gokarna, Europe and other places.