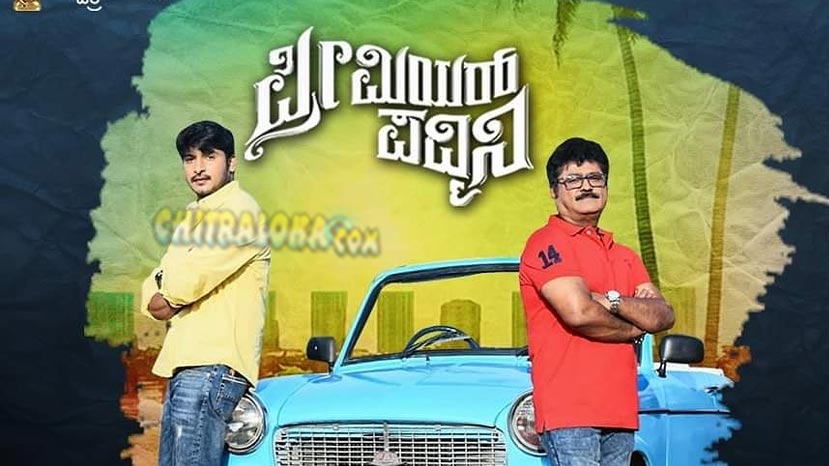 The trailer of Jaggesh's new film 'Premier Padmini' is all set to be launched on the 05th of April in D Beats You Tube channel..

'Premier Padmini' marks the debut of Shruthi Naidu as producer to film industry. The film is being directed by actor and director Ramesh Indira.