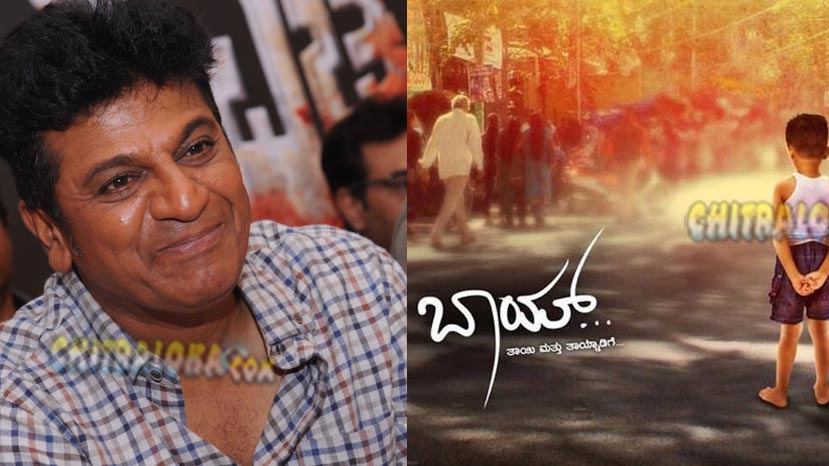 Gurunandan's 'Missing Boy' might not be a big hit at the box-office. But the film is being appreciated from one and all. Recently, actor Shivarajakumar watched the film and has appreciated for the making and content of the film.

'Missing Boy' was released recently across Karnataka. Though the film got good reviews, collection wise the film has to improve. The film is directed by Raghuram and he has written the screenplay of the film based on a true incident narrated by a police officer.