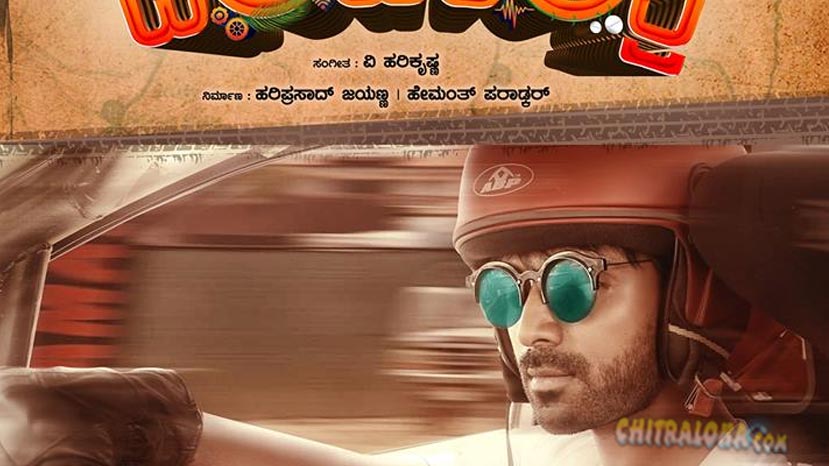 Yogaraj Bhatt's 'Panchatantra' which was released on Friday across Karnataka is getting good response all over. Meanwhile, Bhatt has said that the film might not only be remade in Telugu, but he himself may direct the Telugu version of 'Panchatantra' in the coming days.

'Panchatantra' is getting dubbing and remake inquiries from other languages and there is a proposal from a Telugu producer to remake the film in Telugu. The producer is also planning to rope in Yogaraj Bhatt to direct the film in Telugu. Bhatt has also fixed the title of the film and has named the film as 'Andhra versus Telangana'. While Andhra represents the elders in the film, Telangana represents youngsters.