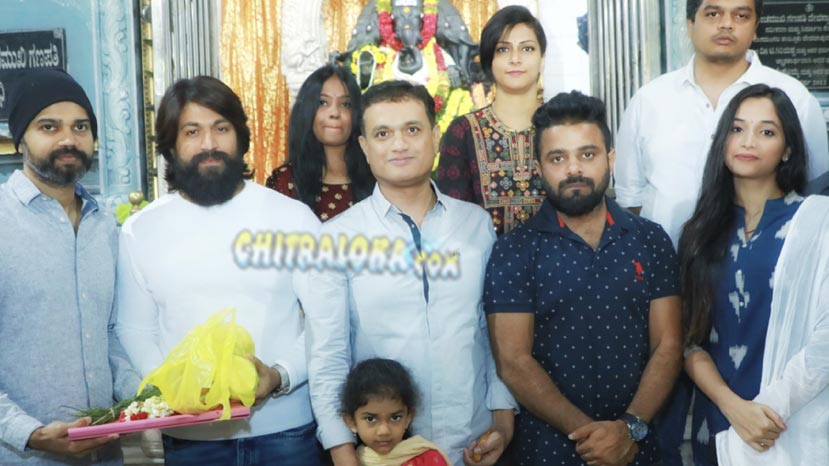 After an amazing run at the box office, the magnum opus film - KGF Chapter 1, which broke the barriers for the Kannada film industry on various accounts, releasing and doing exceptionally well in multiple languages, is gearing up for its second chapter.

The film team today held the muharat ceremony for the second chapter of KGF at Kanteerava Studio. Director Prashant Neel's mother Bharathi Subhash switched on the camera while the producer Vijay Kiragandur's brother Manjanna clapped on the occasion, as the film is set to go on the floors from April.

The chapter 2 will yet again comprise the technical team of chapter 1 with Prashanth shouldering the direction team along with penning dialogues with Chandramouli. Bhuvan will continue his magic behind the camera as cinematographer and Ravi Basrur composing the song.