'Dasharatha' To Release Along With 'Kavacha' 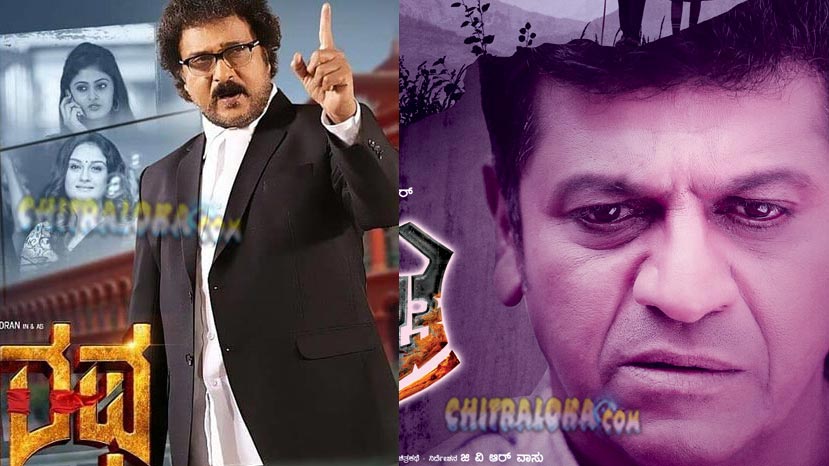 Ravichandran starrer 'Dasharatha' which was launched two years back is all set to release on the 05th of April along with Shivarajakumar starr 'Kavacha'.

'Dasharatha' is directed by writer turned director M S Ramesh. The film was launched along with 'Bakasura' and 'Rajendra Ponnappa' on the auspicious days of Mahashivaratri festival in 2017. However, the film got delayed due to various reasons and now the film is all set to release on the 05th of April.

'Dasharatha' stars Ravichandran, Sonia Agarwal, Priyamani and others in prominent roles. Gurukiran is the music director, while G S V Seetharam is the cinematographer.