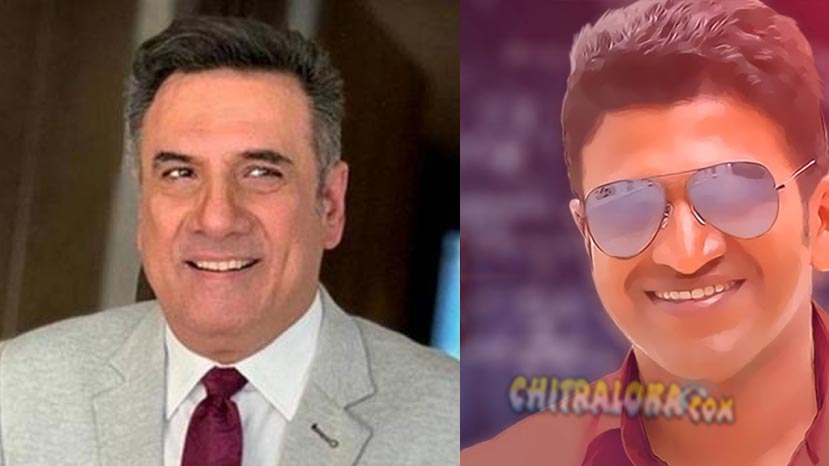 Puneeth Rajakumar starrer 'Yuvaratna' is getting bigger day by day. Well known Bollywood actor Boman Irani has been approached to play a prominent role in the film.

The team of 'Yuvaratna' has approached Boman Iran to play a prominent role in the film. If everything falls in place, then the actor might make his debut in Sandalwood through 'Yuvaratna'.

'Yuvaratna' is being scripted and directed by Santhosh Anandaram and produced by Vijay Kiragandoor under Hombale Films. Sayesh Sehgal is the heroine. Dhananjay, John Kokken  and Dhananjay are playing negative roles in the film. V Harikrishna is the music composer of the film, while Venkatesh Anguraj is behind the camera.