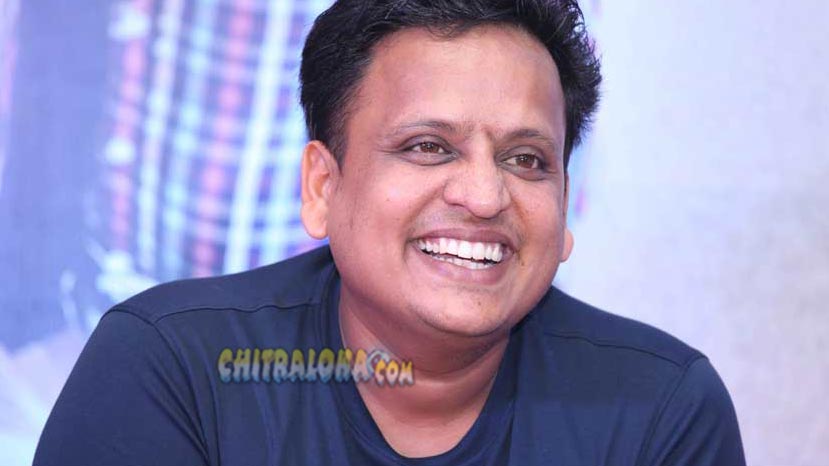 After the debacle of his latest film 'Orange' starring Ganesh, director Prashanth Raj is all set to start a new film called 'Love Guru 2'. This time, Prashanth Raj intends to start the film with newcomers.

Almost a decade back, Prashanth Raj made his debut with 'Love Guru' starring Tarun, Radhika Pandith and others. The film was a hit and after that there was no turning back for Prashanth Raj and he went on to direct various films.

Now Prashanth is back to directing a love film once again. The film is currently in scripting stage and more details are likely to be announced soon.