Prem's New Film To Be Launched On March 31st 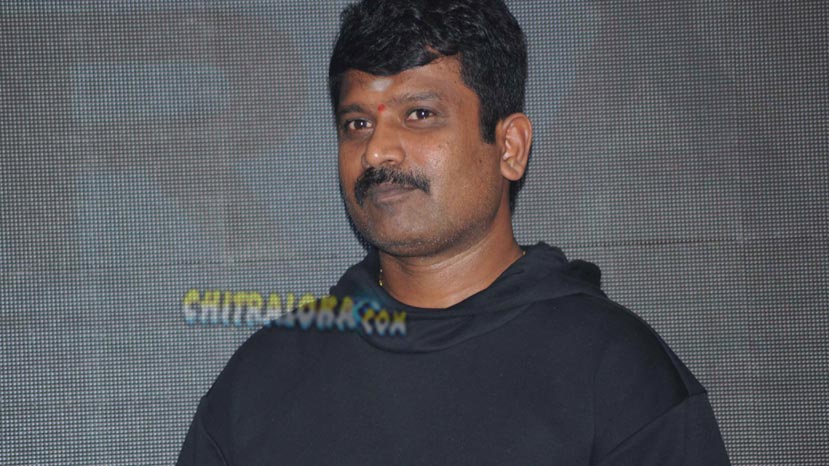 After 'The Villain', Prem was busy scripting his new film. Now Prem is almost thorough with the scripting of the film and the new film will be launched on the 31st of March, which is incidentally his wife Rakshitha's birthday.

The new film stars Rakshitha's brother Abhishek Rao as hero. Abhishek has not only worked as an assistant director for 'The Villain', but was also seen in a song. Now Prem is all set to introduce his brother-in-law as the hero of his new film.