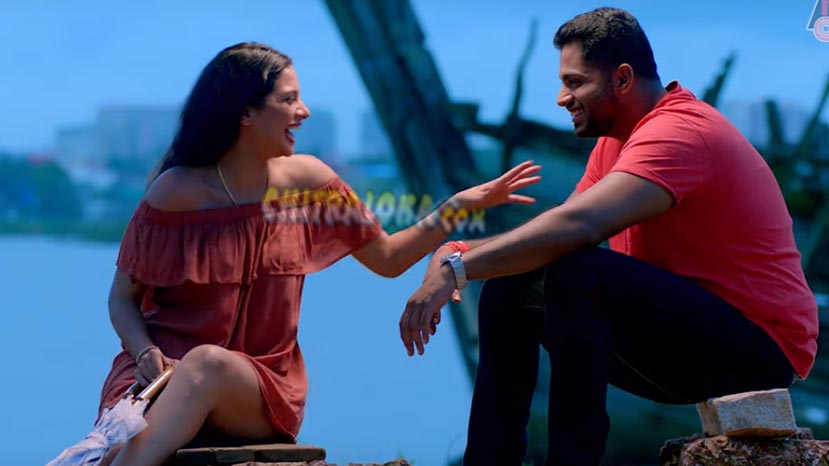 The first teaser of Ambarish's son Abhishek's debut film 'Amar' was recently released on Valentines day. Now the theatrical trailer of the film has been released along with Darshan starrer 'Yajamana'. The trailer has also been uploaded to YouTube and the trailer is trending well.