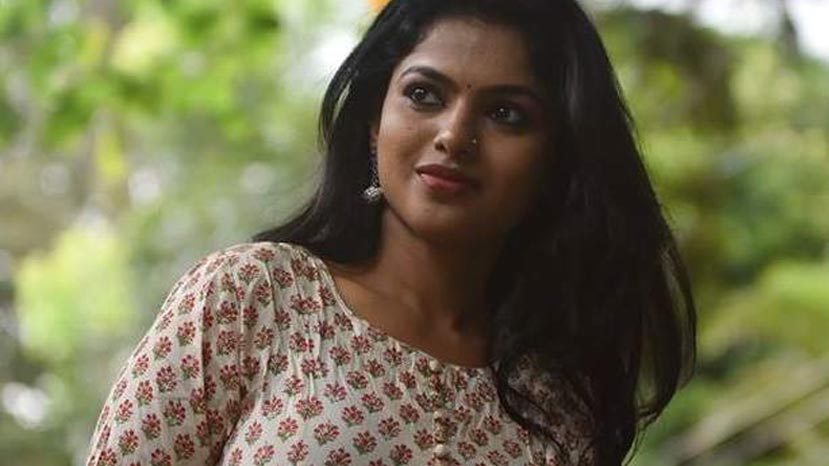 One of the highlights of the film is, Ganavi Lakshman who is one of the well known faces of Kannada small screen has been roped in as the heroine of the film. Ganavi Lakshman is currently acting in T N Seetharam's 'Magalu Janaki' and is known for her sensitive portrayal of her role.

'Nathuram' is being directed by directed by Vinu Balanja, while H K Prakash who had earlier produced 'Rangitaranga' is producing this film. The film stars Kishore, Ananth Nag, Achyuth Kumar and others in prominent roles.