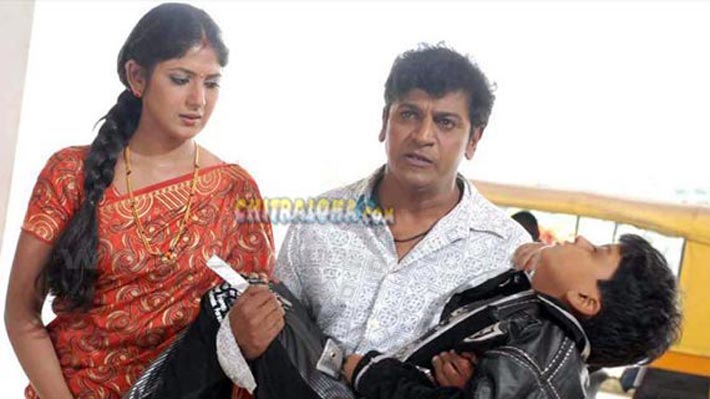 Hatrick Hero Shivaraj Kumar starrer Sugreeva is just awaiting release in these days when there has been a long queue for the release of hugely expectant Kannada films. Sugreeva has created a big buzz in the Kannada film industry as a film that was shot in just eighteen hours on a single day.