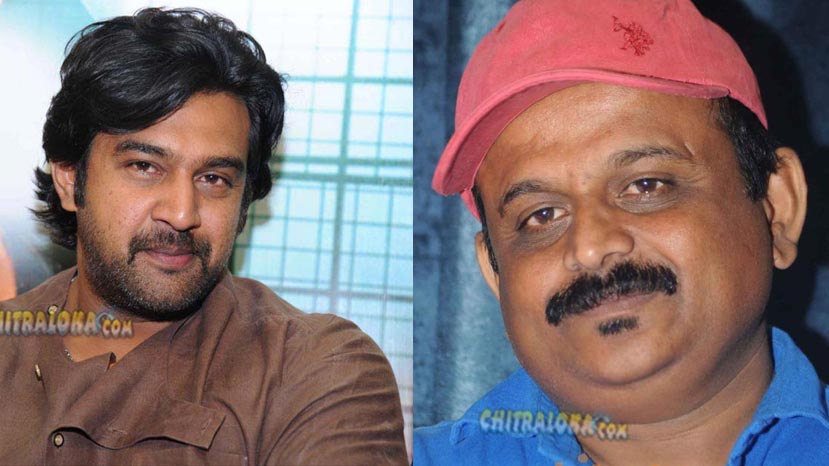 'Bhairava' is being produced by Shivarjun, who had earlier worked as a production Manager for many films. Shivarjun is turning independent producer with this film.

Shiva Tejas himself has written the story and screenplay for this film. The film will be shot in Mysore, Belgaum and other places in a span of 60 days. H C Venu is the cinematographer, while Sadhu Kokila's son Surag is the music director. The shooting for the film will start soon.