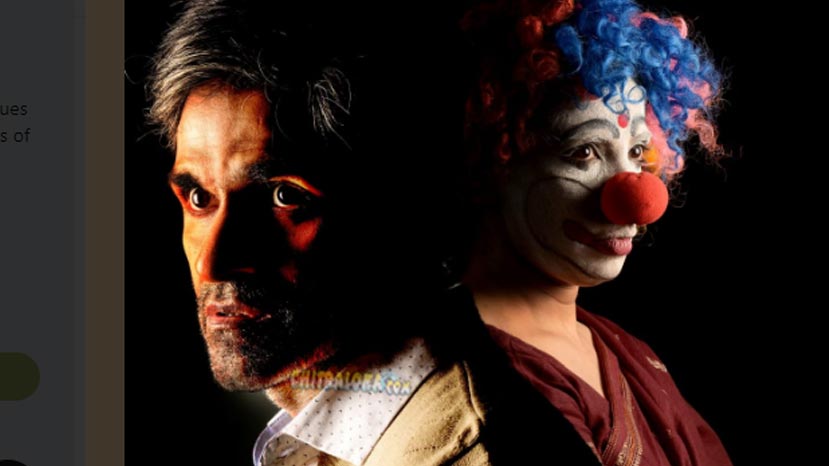 Raghavendra Rajakumar's comeback film 'Ammana Mane' which was launched on the actor's birthday is all set to release across Karnataka on the 08th of March.

The film is scripted and directed by Nikhil Manjoo. Atmasri and R S Kumar have produced the film under Srilalithe Chitralaya. Apart from Raghavendra Rajakumar, Nikhil Manjoo, Suchendra Prasad and others play prominent roles in the film.

Sameer Kulakarni is the music director, while PVR Swamy is the cinematographer.