'Phailwan' Song Shooting From Next Week 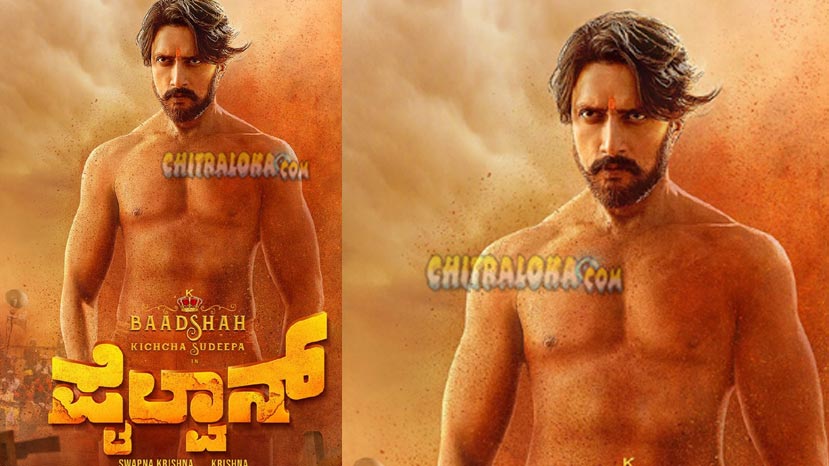 The shooting of Sudeep starrer 'Phailwan' is almost complete except for a song and the shooting for the song will be held soon. The song, which is a duet will be shot in Mumbai and a special set is being erected there.

Recently, the shooting for the film is in progress in Ramoji Film City in Hyderabad and actors Sudeep and Sunil Shetty were a part of this schedule.

'Phailwan' is being produced by Swapna Krishna and written and directed by S Krishna. Karunakar is the cameraman, while Arjun Janya is the music director. Akanksha Singh is the heroine, while Kabir Singh Duhan, Chikkanna, Sunil Shetty and others play prominent roles in the film.