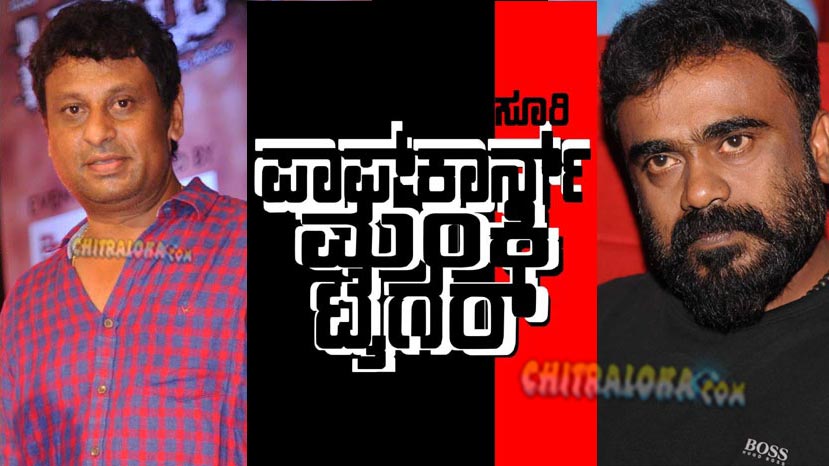 Director Suri's new film 'Popcorn Monkey Tiger' is halfway through. Meanwhile, K P Srikanth who was the producer of the film, has walked out of the film and Sudhir has taken over the project.

'Popcorn Monkey Tiger' stars Dhananjay, Nivedita alias Smitha and others in prominent roles. The shooting for the film is almost complete and now K P Srikanth has walked out of the film citing personal reasons. Srikanth has said that he will certainly do a film with Suri in the future.