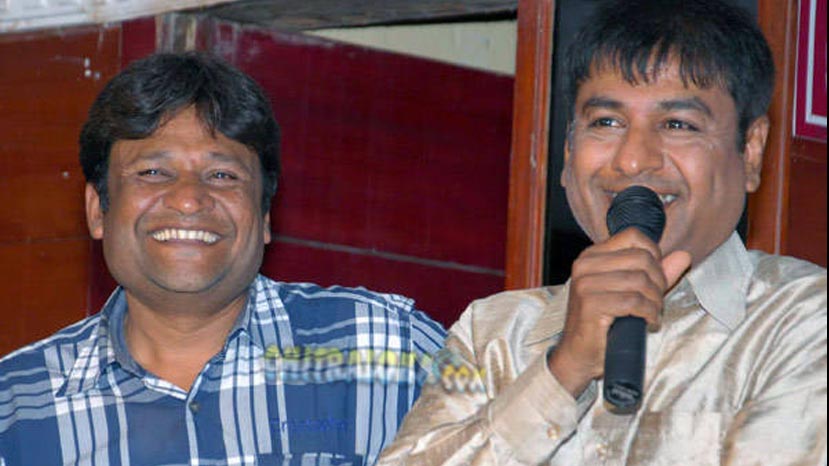 Actor, director and producer late Musuri Krishnamurthy is a name to reckon with in the Kannada film industry for his immense contribution, and especially for portraying some of the memorable characters, mainly as a comedian. His sons - Jayasimha Musuri and Gurudutt Musuri who are involved in the filmmaking are back with a brand new venture.

The Musuri's are back and this time they are producing a horror thriller under their home banner - Musuri Krishnamurthy films which will be directed by Jayasimha Musuri and his brother Gurudutt Musuri as the cinematographer.

“After a short break, I am producing a film, for which the shooting starts from March 10th on the occasion of our father's birth anniversary. It is going to be horror thriller with a message, and the casting will be finalized soon. Apart from penning the story, screenplay and dialogue, I will be directing it with Guru Dutt Musuri as DoP,” says Jayasimha Musuri.

Watch out for more on the Musuri's come back on Chitraloka in the coming days.