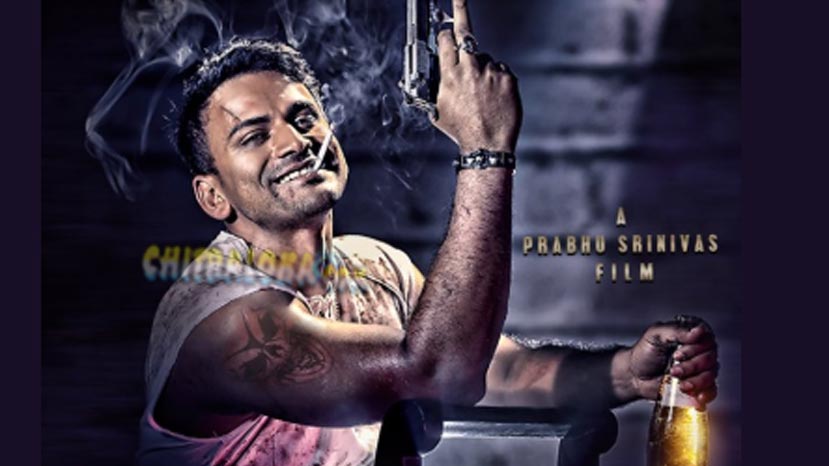 'Dolly' is being produced by Yogesh Narayan who had earlier produced 'Eradane Sala'. Prabhu Srinivas of 'Ganapa' fame is the director. He himself has scripted the film, while Manju Masthi has written the dialogues for the film.

The photo shoot for the film has already been done and the motion poster of the film was released recently in Bangalore. The shooting for the film will start soon.