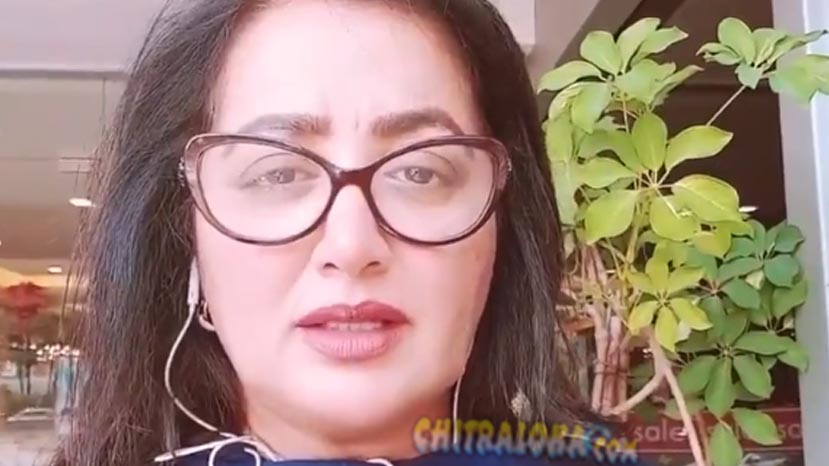 Senior actress and wife of rebel star Ambareesh, Sumalatha Ambareesh who is presently in Malaysia along with her son Abhishek for the shooting of his debut venture Amar, has expressed her condolences to the CRPF jawans who were martyred in Pulwama terrorist attack.

Speaking to Chitraloka from Malaysia, Sumalatha Ambareesh has said she was deeply pained to learn about the cowardly act and mourned the death of brave hearts. “It was a cowardly and dastardly act of terrorists. Among 44 martyrs, Guru hails from Mandya district. When I heard that there were issues relating to land to perform the last rites of the martyr, to be later used for building a memorial, I along with Abhishek decided to donate half an acre of land belonging to Ambareesh in Doddarasinakere to the martyr’s family,” says Sumalatha Ambareesh.

However, after learning that the state government has arranged the land, Sumalatha Ambareesh has said that once she is back from Malaysia, she will visit the martyr's family and hand over the land to them. “It is the duty of everyone of us to bid the departed brave souls with highest possible respect. It is the least one can do for those who sacrifice their lives for us. I am doing it as a duty for being the daughter and daughter-in-law of this land,” Sumalatha says.