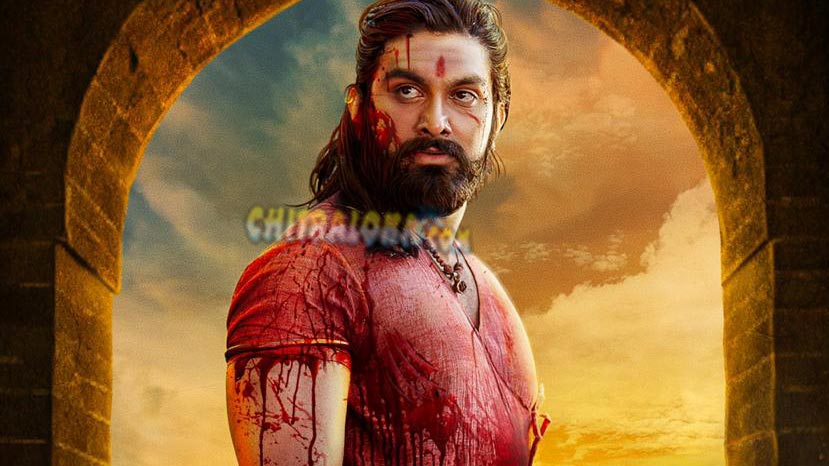 The shooting for Rajavardhan starrer 'Bichchugatti' is half way through. Meanwhile, the first poster of the film has been released on Friday.

'Bichchugatti' is based on the novel 'Bichchugatti Bharamanna Nayaka' by well known writer Dr B L Venu. The author himself has written the screenplay and dialogues for the film.

'Bichchugatti' is being directed by Hari Santhosh, while Om Sai Krishna Productions of Chitradurga is producing the film. Hamsalekha has written the lyrics apart from composing the film. Guru Prashanth Rai. Apart from Rajavardhan, Haripriya, 'Bahubali' Prabhakar and others play prominent roles in the film.