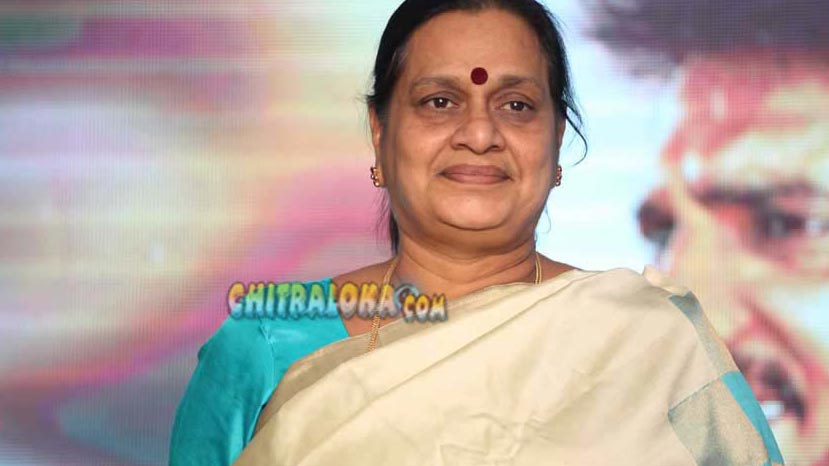 Noted producer Jayasri Devi, has breathed her last in Hyderabad on Wednesday morning. She was 60. It is learnt that she suffered cardiac arrest at a private hospital, and her mortal remains are being brought back to Bengaluru.

Among the very few female producers in the Kannada film industry, Jayasri Devi produced her first with Kona Edaithe, and then followed it up with Bhavani, Nammoora Mandara Hoove, Amruthavarshini, Sri Manjunatha, Nishabda and many more.

Her most recent production was that of 'Mukunda Murari’ which featured Real Star Upendra and Kichcha Sudeepa in the lead. Chitraloka prays for the departed soul.