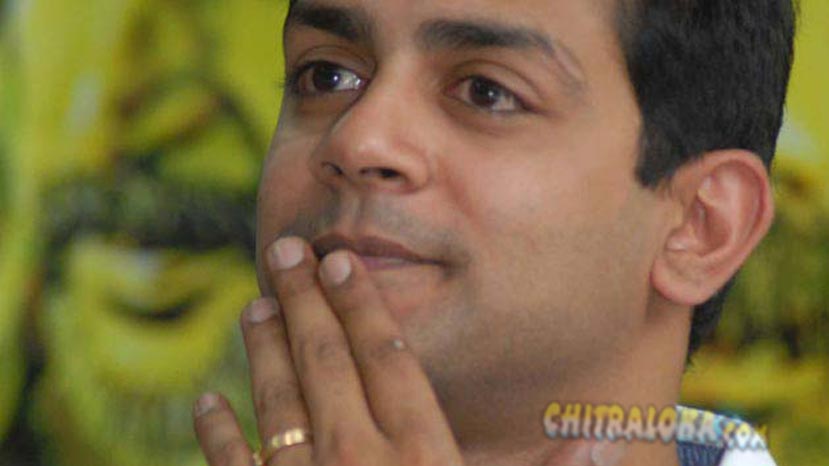 Actor Raghu Mukherjee who was last seen in a pivotal role in 'Dayavittu Gamanisi' has signed a new film. This time the actor will be seen in a negative shad in Prajwal Devaraj's 'Inspector Vikram'.

The shooting for 'Inspector Vikram' started last year. The film after much delays is nearing completion and Raghu Mukherjee has been roped into play a prominent role in the film. Debutante Narasimha is the director, While Vikyath who co-produced 'Pushpaka Vimana' is the producer.

'Inspector Vikram' stars Prajwal Devaraj, Bhavana Menon and others in prominent roles. Ramesh Aravind is playing a negative character in the film, while Darshan plays a guest appearance in the film.