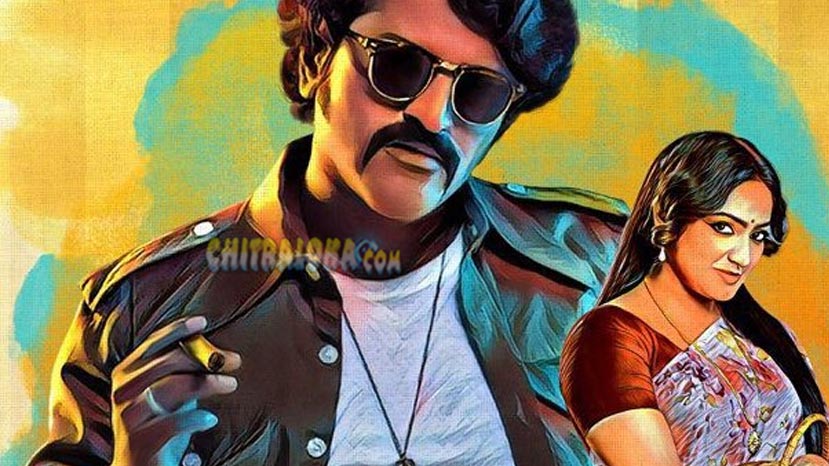 Jayatheertha's latest venture 'Bell Bottom' which was launched almost a year back is finally complete and the film is all set to be released on the 15th of February.

One of the highlights of 'Bell Bottom' is four well known directors are working for this film. While, Jayatheertha is directing it, Yogaraj Bhatt, Rishab and Shivamani are acting in the film in main roles. The film is a periodic thriller set in the 1980s. The film is about the adventures of a detective called Divakar.