'Chambal' To Release On February 22nd 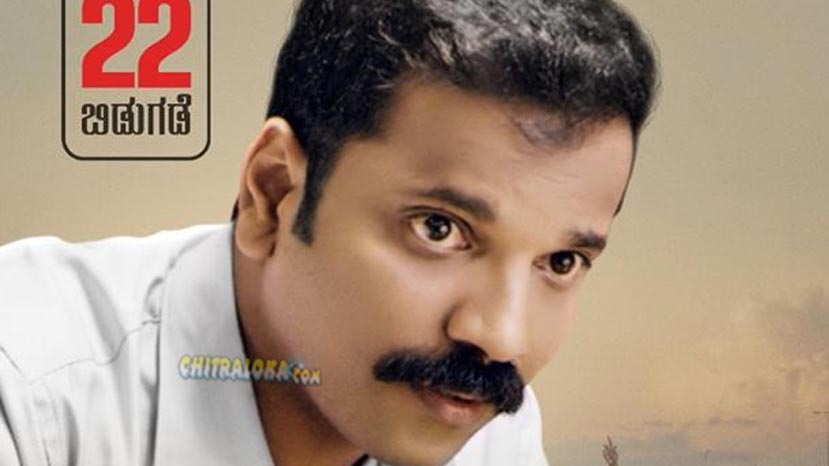 Satish Neenasam's new film 'Chambal' is in news as the film is said to have close resemblances with the life and work of late IAS officer D K Ravi. With lot of expectations pinned on the film, the film is all set to release on the 22nd of February.

'Chambal' is being distributed by Jacob Films through B K Gangadhar.