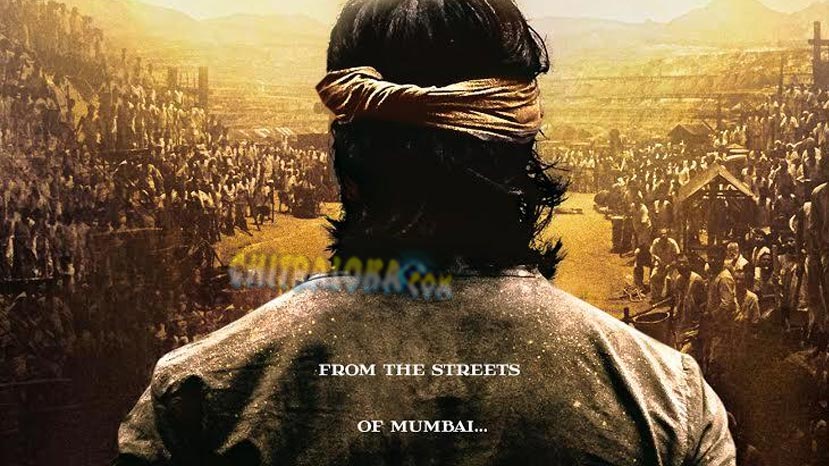 Yash starrer 'KGF' which is a blockbuster at the box-office has completed a 50 day run. Even before the completion of 50 days, the film is already streaming in Amazon Prime and the Hindi version of the film will shortly be aired in Sony television.

'KGF' stars Yash, Srinidhi Shetty, Tamanna Bhatia, Vasishta Simha, Achyuth Kumar, Nassar and others and will be released in Kannada, Telugu and Tamil languages simultaneously. The film has music by Ravi Basrur and camerawork is by Bhuvan Gowda.