golden star ganesh, ganesh, where is my kannadaka, 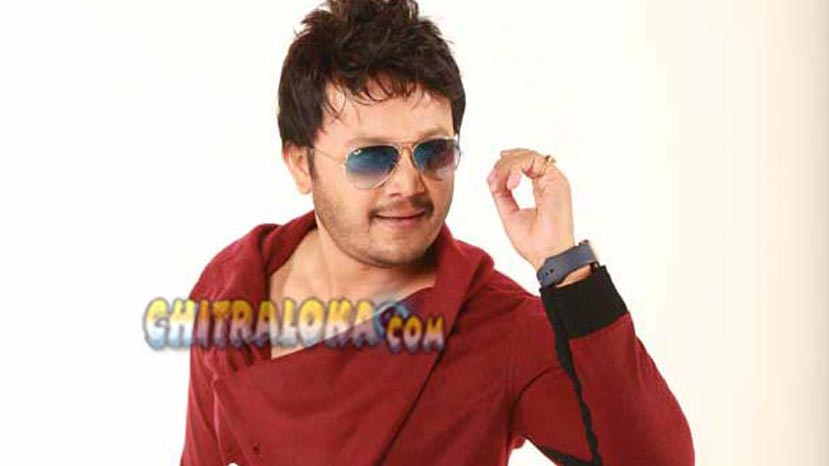 Actor Ganesh is busy juggling dates for 'Geetha', 'Gimmick' and '99'. Meanwhile, the actor has silently signed yet another film called 'Where Is My Kannadaka'. The film is all set to be launched on the 07th of February.

'Where Is My Kannadaka' is being written and directed by Raj and Damini. The film is being produced by a production house from Mumbai and many artistes and technicians from Bollywood has been roped in for the film. Salman Khan's brother Arbaaz Khan, actress Patralekha and others will be playing prominent roles in the film.

Though 'Where Is My Kannadaka' will be launched on the 07th, the actual shooting for the film will be held in the month of April, by which Ganesh will complete his previous assignments.