Puneeth Releases The Trailer Of 'Chambal' 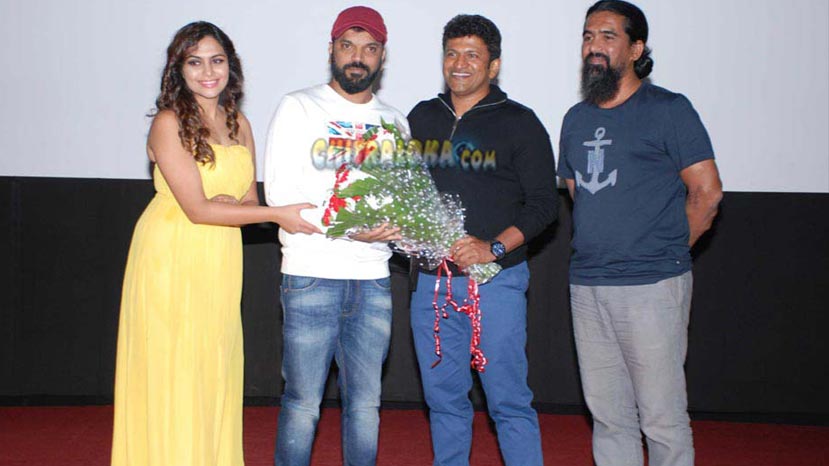 Actor Puneeth Rajakumar recently released the trailer of Satish Neenasam's new film 'Chambal' at the Chamundeshwari Studios in Bangalore. Satish, Sonu Gowda, director Jacob Verghese and others were present during the occasion.

The trailer of 'Chambal' has got good response from all over in the past few days. The film tells the story of an IAS officer who fights against corruption. The film is said to have close resemblances with the life and work of late IAS officer D K Ravi.