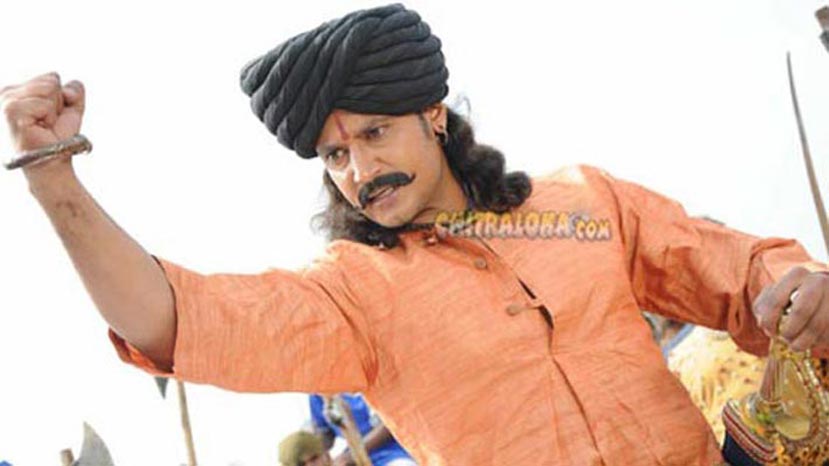 If everything had gone right, then Darshan starrer 'Gandugali Madakari Nayaka' was supposed to be launched on the festival day of Sankranti. Now the film's launch will be held on Darshan's birthday on the 16th of February.