Natasaarvabhowma Gets U/A With No Cuts & Mutes 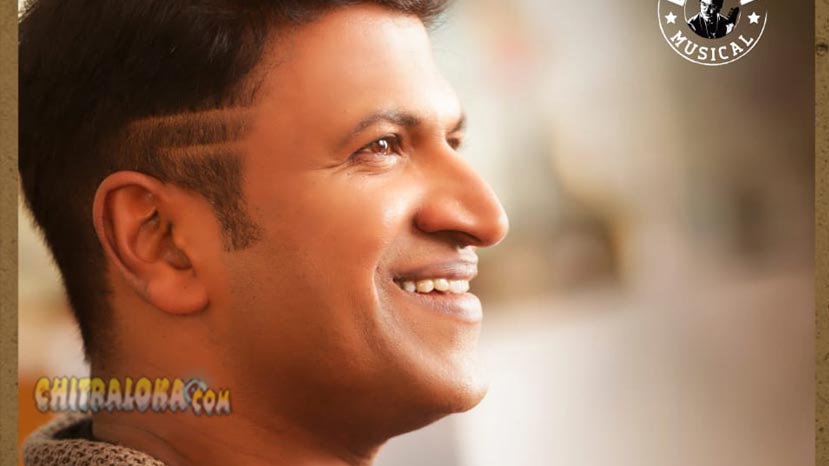 Power Star Puneeth Rajkumar who is back with another powerful venture - ‘Natasaarvabhowma’, after almost an year since his last movie hit the screens, is all set to rock in the coming weeks.

Produced by Rockline Venkatesh, the talented director Pavan Wadeyar's next is set for release in February, as the movie gets a clean certificate from the censor board with an U/A.

“Natasaarvabhowma has been given a clean U/A certificate, with no cuts or mutes. We will soon announce the release plans. There will be a lot of surprise elements for the fans of Puneeth Rajkumar fans in Natasaarvabhowma especially the dance numbers,” says Pavan Wadeyar.

A popular number from the movie 'Open The Bottle’ released on the eve of new year's day has gone viral along with other numbers and teaser which was released in a grand event organised in Hubballi. Composer D. Imman marks his sandalwood debut with this one which also stars Rachita Ram, Anupama Parameshwaran and others in the lead.

The movie is tentatively scheduled for release in the first week of February.