Bazaar Gets U//A After A Fight 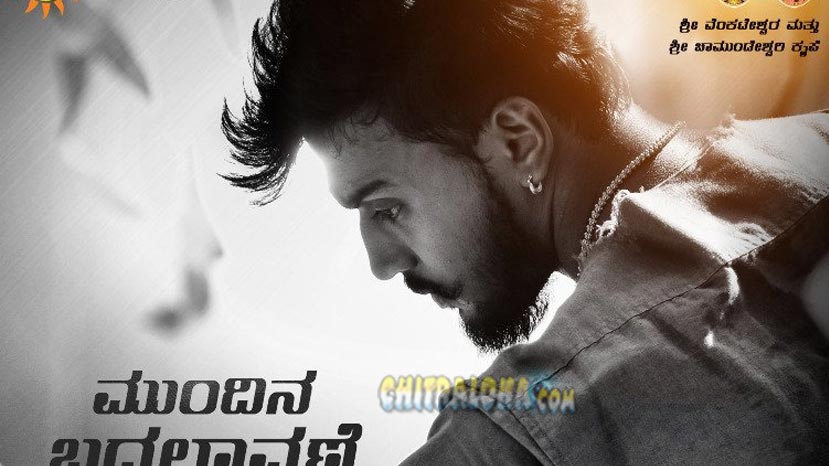 Simple Suni's Bazaar has finally cleared the Censor test and bagged the U/A certificate. The film was supposed to release this week but had to be postponed after it met with unexpected hurdles.

Bazaar was the only big Sankranti release in Kannada but with the film not releasing non-Kannada films had a free run. Suni has cast newcomer Dhanveer Gowad and Aditi Prabhudeva in the lead roles in the film. The film has the backdrop of pigeon racing. The pigeon flights competitions is said to be the highlight of the film. Apart from the viewpoint of the human players,

Suni also planned and shot scenes from the viewpoint of the birds too. The new release date of the film is likely to be announced in a day or two. The use of pigeons was done with permission and under the guidance of the Animal Welfare Board of India. But it faced last minute hurdles.