` I Love You To Clash With Panchatantra - chitraloka.com | Kannada Movie News, Reviews | Image

I Love You To Clash With Panchatantra 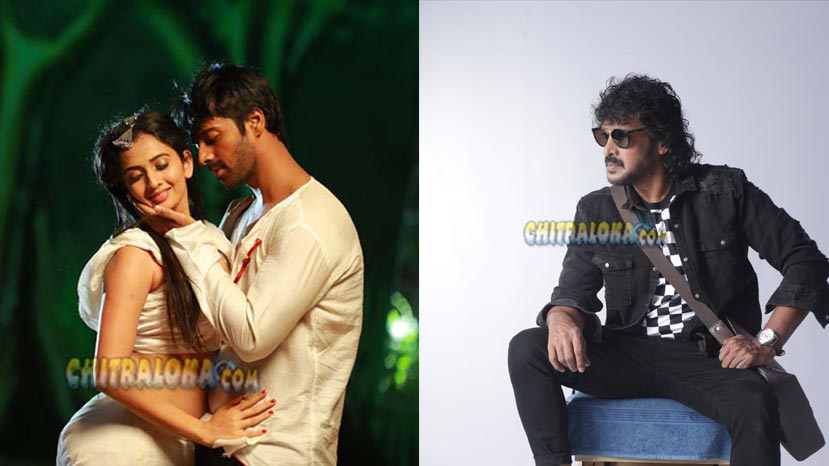 Panchatantra, I Love You

Two of the big upcoming films, I Love You starring Upendra and directed by R Chandru and Panchatantra directed by Yogaraj Bhat will clash at the box office. Both films will release on February 14. The release date of I Love You was announced last week.

The audio launch of the film is this week. Meanwhile Panchatantra has finalised on the release date now. The clash of expected films is inevitable in the next few months as there are a huge number of big films lined up for release. This is the first high profile clash of 2019. But audience can expect more such offerings in the weeks to come.