KGF Beats All Records In US 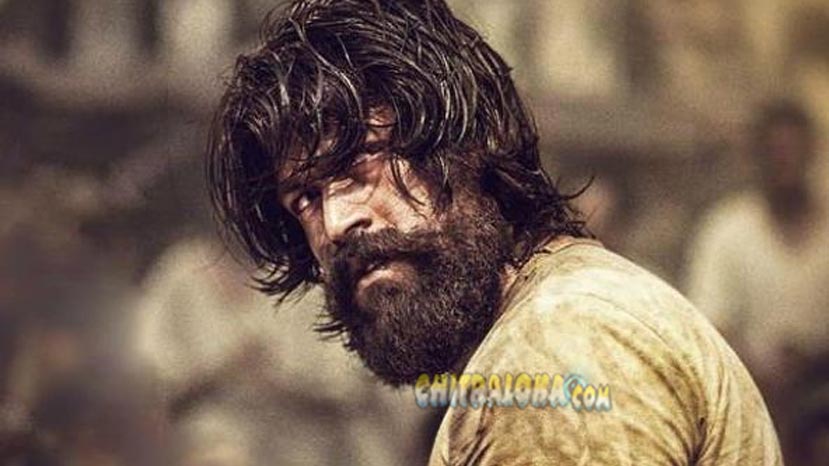 KGF has become the first Kannada film to cross $5 lakh collections in the USA. The highest till now was Rangi Taranga which had collected over $3 lakh at the US box office. KGF has easily overtaken the collection of Rangi Taranga in one week and is also set to earn some more as it continues to be screened in many centers in the second week also.

In the domestic box office in Karnataka the film has crossed the collections of Rajakumaara in the first week itself the film team has said. The gross collection of KGF in Karnataka has beaten the Rajakumaara's lifetime collection of over Rs 60 crore according to reports. The US market was very conservative for Kannada films so far with only a few films making more than $1 lakh collection. KGF has charted a new record.