Swartharatna Has Different Shades Of Selfishness 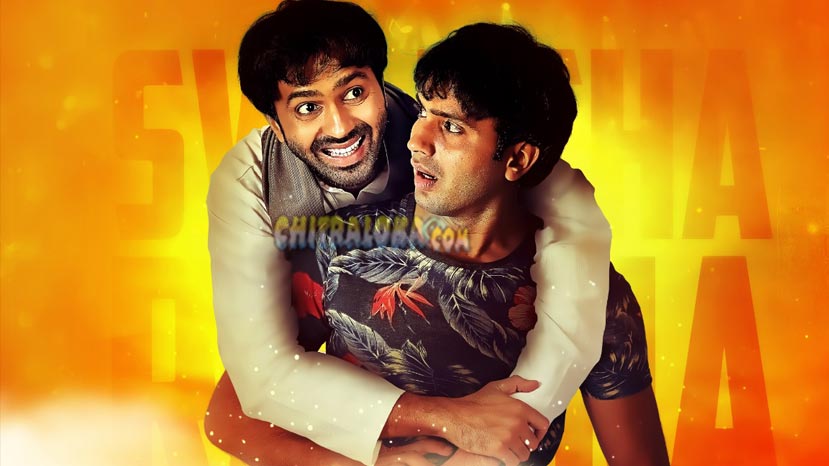 The romantic comedy which showcases various characteristics of selfishness on the silver screen, is directed by Ashwin Kodange featuring Adarsh Gunduraj in the lead. Even as the movie is set to hit the screens this Friday, the director hopes that their selfless hard work in making a quality film will be received well by the audience.

Adarsh is paired opposite with Ishita of the fame of popular Kannada telserial  'Agnisakshi’. Sadhu Kokila, Umesh, Sudha Belawadi packs a comedy while Gurunandan of First Rank Raju makes a special appearance in this selfish precious stoned venture.