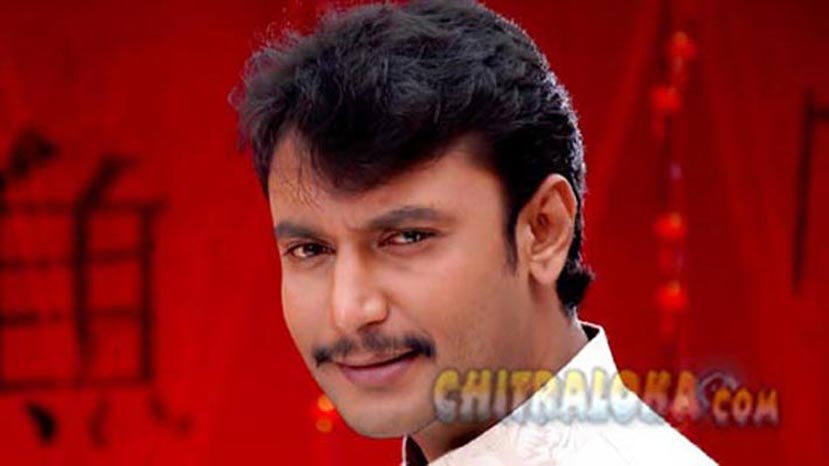 Kannada film industry's leading super star Challenging Star Darshan has now acquired a new job. He is now the brand ambassador for  the Karnataka's Health Department and is now taking up initiative to promote the health programmes organised by the government  Recently Darshan was a Chief guest at the function organised by the Health Department to promote the Atal Behari Vajpayee  Arogyashri plan initiated by the Health Ministry.  He was present at the function along with the Karnataka Chief Minister Jagadish Shettar.

Darshan has already participated in the shooting of many TV commercials of the Health Ministry which is now being telecasted in various channels now.

Why Darshan has been selected as a Health Brand Ambassador?

The Health Ministry says that D is one of the most popular heroes in the state and looks extremely fit to represent energy and good health.  "When contacted Darshan immediately agreed without any conditions to take part.

Darshan had expressed happiness that he is able to do service for the people of Karnataka. "Inspite f his busy schedule he agreed to dedicate three days per month for health awareness camps and other initiatives' says the Health Ministry secretary Madan Gopal.