I have failed - Chandrashekhar 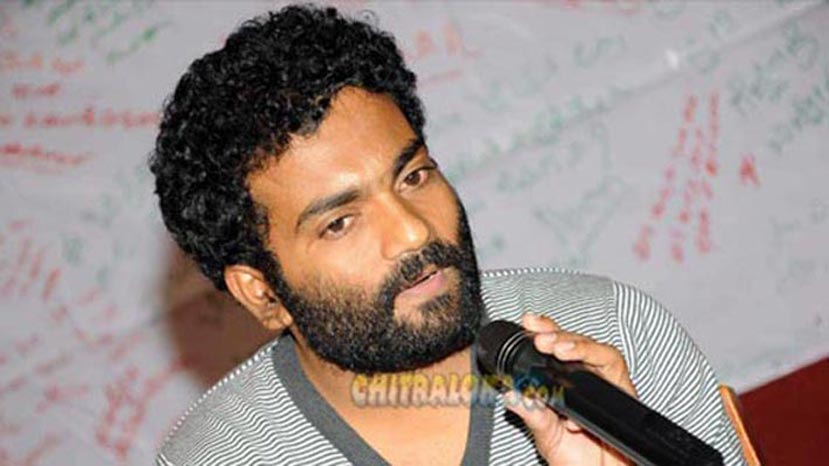 "Kaalaaya Thasmai Namaha' director Chandrashekhar Srivastava said that he has again failed in his second attempt which has entailed huge losses to the producer Martuhi Jadiyavar and  many distributors.

"There is something wrong in my work.  People will appreciate or reject the film, but they do not make it known to the film industry people as to what they like or dislike.  This has been a big mystery' said Chandrashekhara Srivastava  who had boasted earlier through his trailer promos that  the film has 'disturbed' the Kannada film industry. Really Chandrashekhar proved to be prophetic as now distributors like  Ramu and Jackie Gowdaru who had invested Rs. 40 lacs and Rs. 25 lacs respectively for the Bengaluru and Mysore distribution areas are quite disturbed that their whole investment has been lost.  Chandrashekhar needs to explain how he can make such drab films out of the investments made by hapless producers who believe in his ability to deliver goods.

Chandrashekhar has now warned that he will be making another film for Maruthi Jadiyavar. It looks as if some of our people refuse to learn from their mistakes.