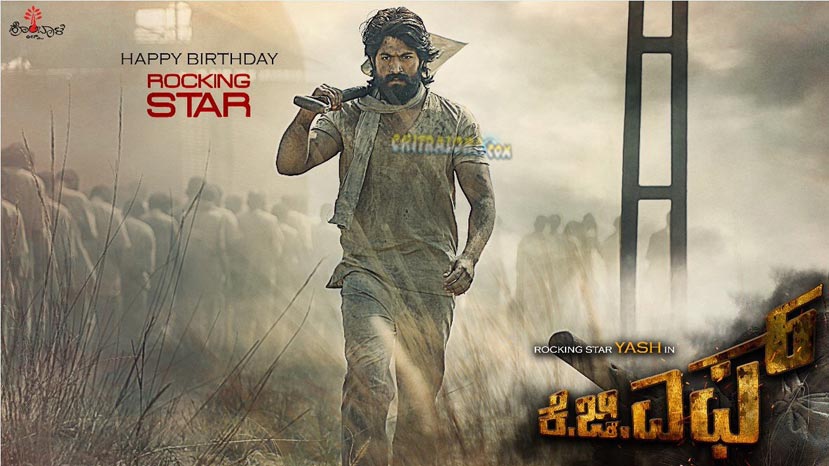 A surprise guest is also expected for the release of the Tamil version. On Monday at 6.30 pm the title track of the Kannada version, Rocky Bhaiyya, will be released in Bengaluru. Lahari Audio is releasing the music in all the languages including Malayalam.