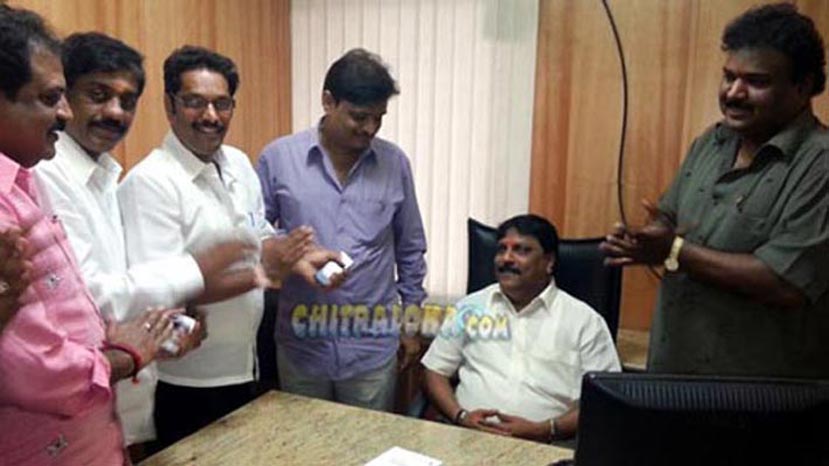 In the Executive Committee meeting held on Saturday all the members opted for NM Suresh as Vice President.