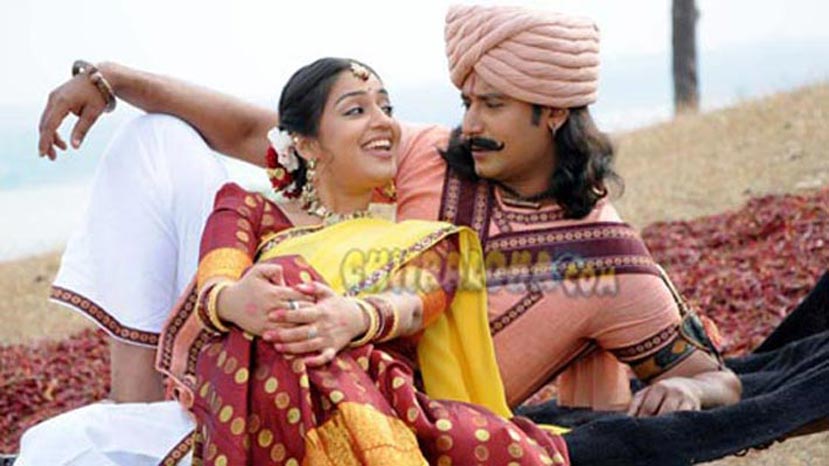 The Animal Welfare Board  is yet to clear the application of  the producer of Darshan starrer Kranti Veera Sangolli Raayanna which puts a question mark on its release on 26th November 2012.

The status report of the cleared films on the 18th October 2012 meeting which has been provided in the Website of Animal Welfare Board just gives the information of the clearance of the Kannada film "Prem Adda' produced by Mekha Murali Krishna, but the information about KVSR has not yet been recorded.

However sources from the film industry are confident that the Chariman of the Board who will be attending the office on Monday will take note of the Affidavit signed by Anand Appugol about some clarifications.

Many exhibitors who want to release the film in their theatres say that the film's distributor  H.D.Gangaraj has advised them to be patient till 22nd October when some developments are expected  to take place.  If the decision is kept pending on Monday, the issue has to be decided only on  the day of next meeting to be held on 25th October, sources from the film industry said.

Speaking to Chitraloka Mega Portal, the film's producer Anand Appugol said that he does not want to say anything about the release date of the film as of now. "The film has got censored with U/A certificate and I can tell you it is a mind blowing film.  I am sure of its big success whenever it gets released.  But I will assure the Kannada film audience that the film will be released soon and it will take the Kannada film industry to greater heights' said Anand Appugol.