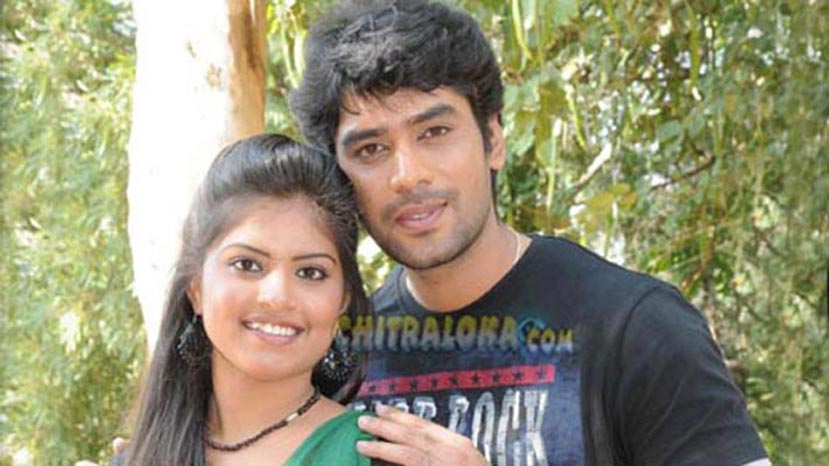 Newbie artists Santhosh and Deepika Charan are playing lead roles in the film "Swarthi' which has been launched. Ramesh Kote is debuting in this film as a director while Ananda Reddy is the producer.

The film was launched in the Manjunatha Temple in Banashankari Second state.

Another actor who plays an important roel in Rajeev who has already acted in a few film. Deepak Charan id playing a double role in the film.

Ramesh Kote debutant had entered the film industry through the film "Diggajaru' and had even directed many Television serials. About the film,  he says it is a murder mystery.