` Ambi Ninge Vayassaytho To Re-Release, Producer To Donate Collections From It To The Poor - chitraloka.com | Kannada Movie News, Reviews | Image

Ambi Ninge Vayassaytho To Re-Release, Producer To Donate Collections From It To The Poor 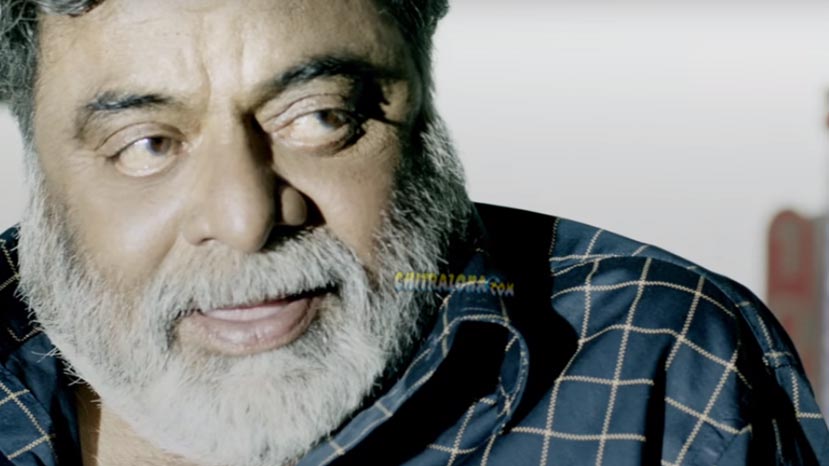 Rebel Star Ambareesh whose last film to hit the screens was 'Ambi Ninge Vayassaytho’, and it will be soon re-released across the nation.

Following millions of fans and the admirer's demand to re-release their favourite star's film in which he made a comeback playing the lead in a special role, the producer of the movie Jack Manju in association with Kichcha Sudeep, have decided re-release the movie. That's not all, they have decided to donate the money collected from the re-release, to the poor and needy

The film 'Ambi Ninge Vayassaytho’ was a special film for several reasons. It was super star Rajinikanth who suggested that Ambareesh would do justice to the role in the remake of Tamil hit movie 'Pa Paandi’ in Kannada.

Later, Kichcha Sudeep convinced rebel star to act after assuring that he will produce the film. Ambareesh shared the screen with Suhasini Maniratnam after a gap of 14 years. Kichcha Sudeep not only co produced it and gave the title for the film but has also penned the screenplay and even portrayed Amabreesh's younger character alongside actress Sruthi Hariharan.