Not in Rajamouli film says Yash 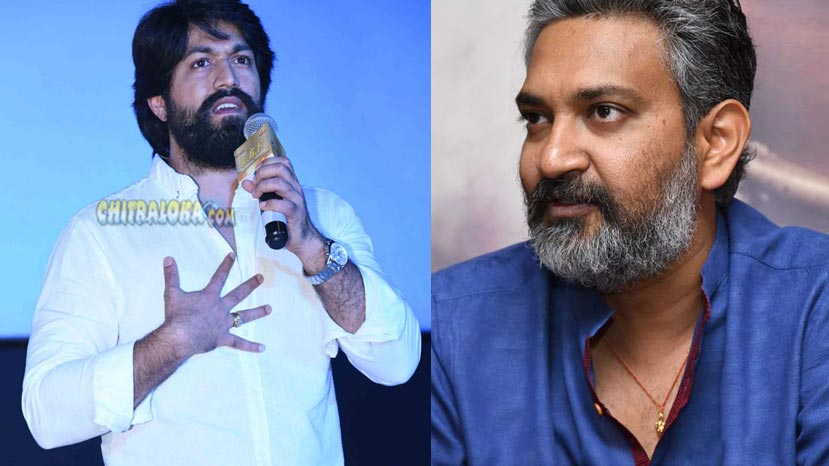 Yash has denied rumors running around in the last two days that the Baahubali director SS Rajamouli has contacted him and offered him a role in his new film. Rajamouli started shooting for his new film starring Junior NTR and Ramcharan just two days ago.

The rumours started at the same time. Denying the rumours, Yash has said that dragging the name of Rajamouli does not befit anyone and it was wrong to make such wild rumous. He has also said that his concentration is now only on KGF and nothing else.

KGF is releasing on December 21 and Yash wants all focus on it. So he is not talking about his other future projects in Kannada also. So the rumour has rightly caught him off guard requiring him to issue a denial.