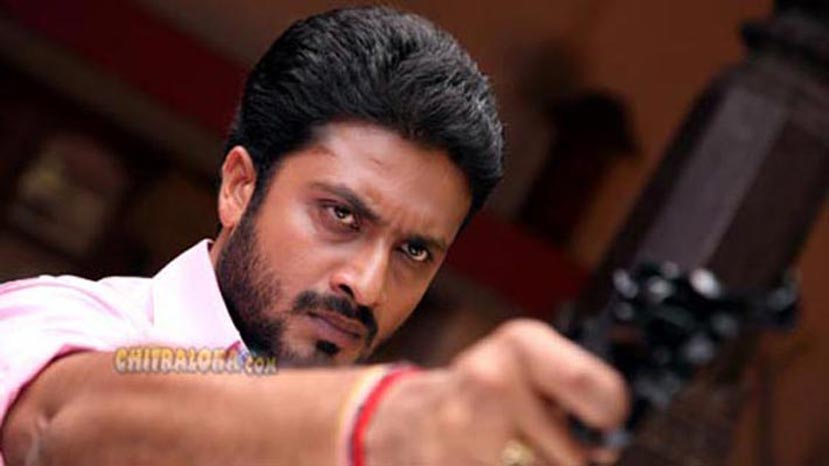 Sumana Kittoor directed Ehdegaarike starring Adithya, Akanksha and Atul Kulkarni is set to be released on November 1. The film is based on the novel of Agni Sridhar of the same name.  The first print of the film is expected to be ready within two or three days and it will be censored immediately.

The producers Ravindar and Bachchan have planned for a massive publicity drive of the film and the film's hero Adithya who is reported to have given the best performance in the film is geared up to participate in all the promotional programmes of the film.

Edhegaarike is creating lot of curiosity value among the fans after the wall papers of the film were seen in the print media advertisements.  Even the stills of the film is raising a certain degree of  expectations about the film. And the 54 second trailer upped in you tube has also created waves among the fans.

The film's hero Adithya is confident about the film and says that the film will provide enough of thrills in the film in the form of tension built around the sequences.