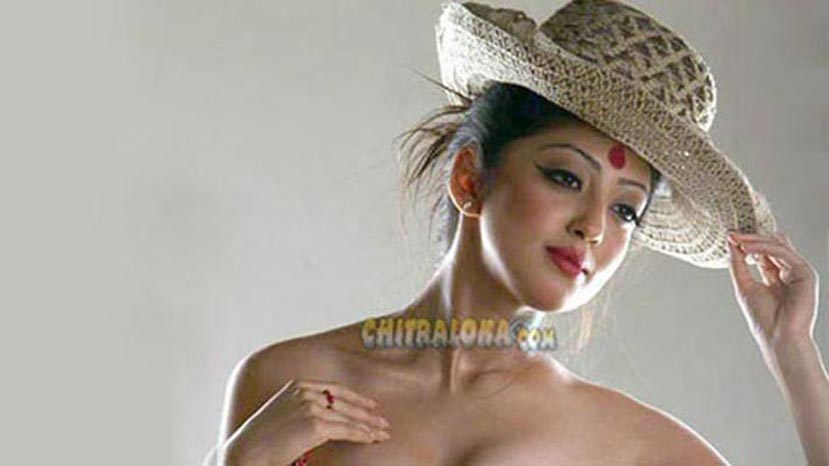 Multilingual actress Praneetha celebrated her birthday quietly today, but she did not take a Holiday from work. She had to shoot for a Sarry Ad for a Salem based Silk Saree Company on Wednesday.

This year has been so special for Praneetha as her film "Snehitharu' has become a hit and her role has been much appreciated. She had participated in a promotional programme of the film today, where producer Soundarya Jagadish had brought in a big cake for celebration.

"It has been a sweet birthday for me this year. The ice on the cake is that my recent film "Snehitharu' has become a hit and people are liking the film and are filling the theatre in large numbers. I am leaving for the USA in a few days to attend some programme and return later next month. Then I will decide about the offers coming to me and start working in some new films' says Praneetha.

Her next release Mr 420 is hitting theatres on next Friday is carrying good reports. "It is entirely a fun film. I enjoyed working in this film with very good artists like Ganesh, Rangayana Raghu and Sadhu Kokila who have very good comedy timing. I am confident that this film which is a full length comedy will be much appreciated by the family audience' says Praneetha.