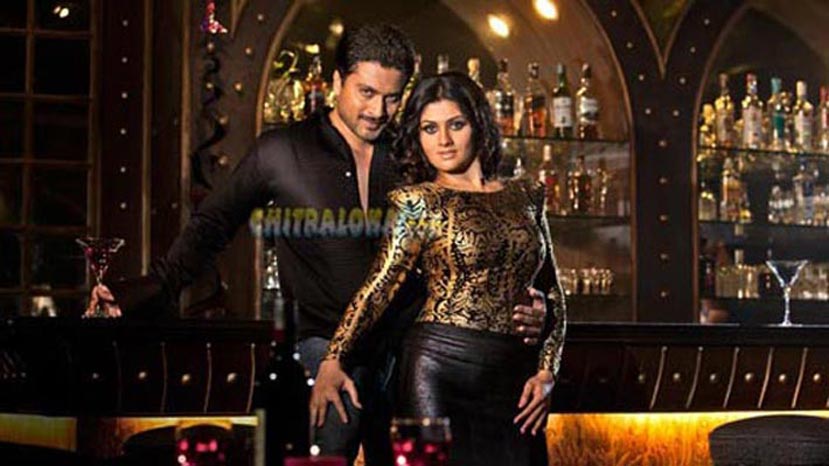 Actress and film producer Radhika Kumaraswamy who is returning to celluloid after a long gap to act in the film "Sweety Nanna Jodi'produced under Shamita Enterprises and directed by Vijayalakshmi says that the film will be a big come back for her.

Radhika was speaking on Wednesday on the day of the launch of the film at Kanteerava Studios. Crazy Star Ravidhandran sounded the clap board, while Shivaraj Kumar and his wife Ms. Geetha Shivaraj Kumar were present to bless as chief guest. The filmy Anna and Thangi Jodi together posed for the photographs. 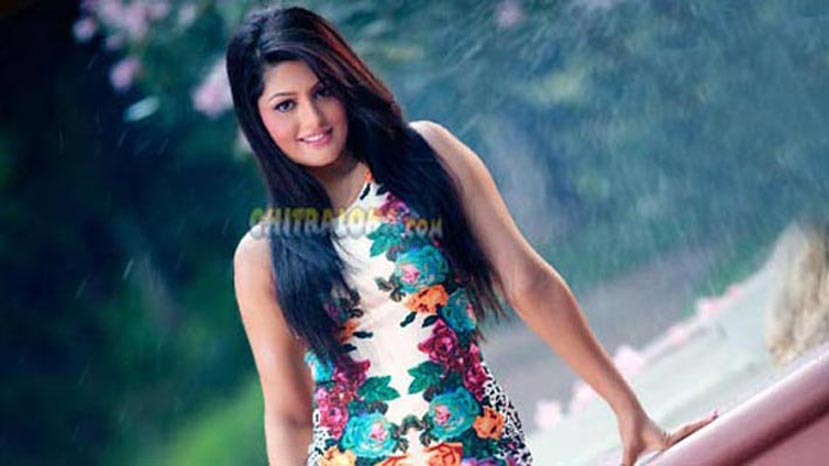 "Yes, it is a big come back. I wanted to act in a film as demanded by several of my fans and well wishers. I was just looking for a good story which could match my present status as a Home maker with a daughter. I could not act boldly as I did in my first innings, but yet look attractive on screen. Ms. Vijayalakahsmi Singh had a right story for me and I instantly liked it. Then later she made some more improvements which perfectly suited my decision to act a neat family oriented entertainer. Every thing fell in place and I am now here on the day of the launch' said Radhika.

Speaking about the film, director Vijayalakshmi Singh said that the film will have a corporate background and will be a feel good film.

"I want that people should enjoy every second of this film of 130 minutes and leave the theatres in a happy frame of mind. I dont want to burden them with stress. The film is a sweet love story and that is why I have kept the title as Sweety. I am working with my nephew Adithya for the first time as a director,, though I have produced his films. I think both Adithya and Radhika will make a fine pair. Music director Arjun Janya has composed six good tunes. I am happy to work with Ajay Vincent who had earlier worked with me in Ee Bhandana. As for as B.A.Madhu is concerned I should say we have worked for the script for more than a year and sat to discuss the story many a times' said Vijayalakshmi Singh.

The film's hero said that he also wanted to have some change through this film and expressed confidence that he would open the ladies account through this film. "I dont hold any weapon like gun or long in the film. I think I will be better placed to work with my aunt Vijayalakshmi Singh. Because working with my father and my uncle Jai Jagadish was totally a different experience. I can be more interactive with my aunt' said Adithya.