Avane Srimannarayana Will Have Different Titles In Other Languages 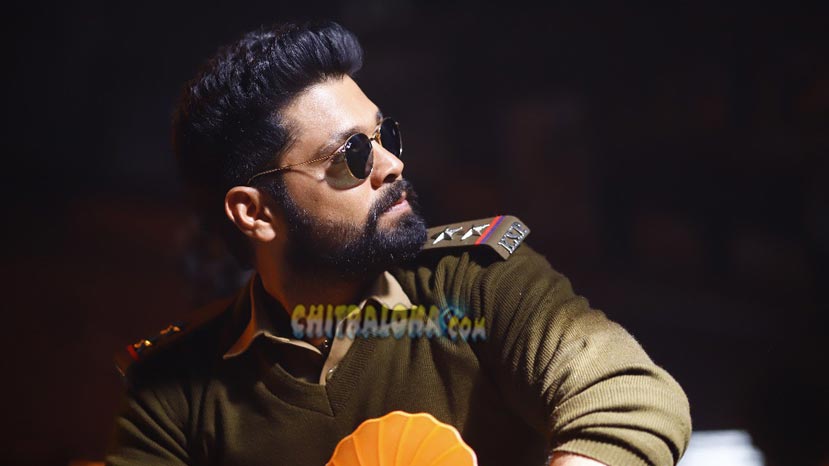 The Rakshit Shetty starting big budget film Avane Srimannarayana is releasing in five languages. However the name of the film will be different in each language. The names in Hindi, Tamil, Telugu and Malayalam will be announced in a week or two after they are registered in the respective film chambers.