I Have Video Evidence To Prove My Case: Sruthi Hariharan 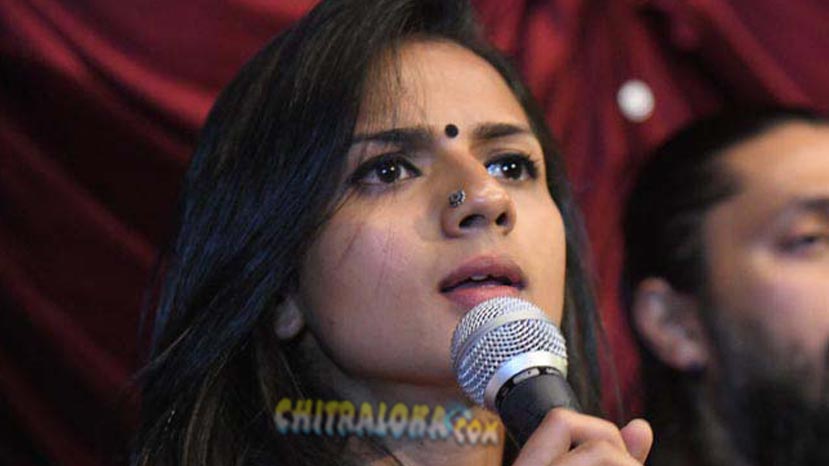 Actress Sruthi Hariharan who has accused Gentleman actor and Action King Arjun Sarja of sexually abusing her since 2015 during the shooting of the film Vismaya, has yet again made another startling revelation that she has videographic evidences to prove her case.

The actress revealed about the video evidence while she was at the State Women Rights Commission's office to record her statement before the chairperson, Nagalakshmi Bai. The commission has registered a suo motu case against the actor over 'me too’ allegations against him.

After presenting her side of the story, Sruthi Hariharan revealed that she has video evidence which has been rightfully submitted before the court. Further, she says that she is being threatened constantly and hence she had approached police in the matter.

However, she has not divulged any matter relating to what kind of videographic evidence she has produced to the court.

The actress also lost her cool after media posed her some questions following which she compared herself to sugar and media being ants which goes in search of sweet when in need of publicity. However, she later denied making any such statements and avoided further questions before rushing away from the commission's office.

Meanwhile, the Karnataka High Court has adjourned to Nov 28, the petition filed by actor Arjun Sarah seeking to quash the FIR against him by the Cubbon park police following the complaint filed by Sruthi Hariharan.