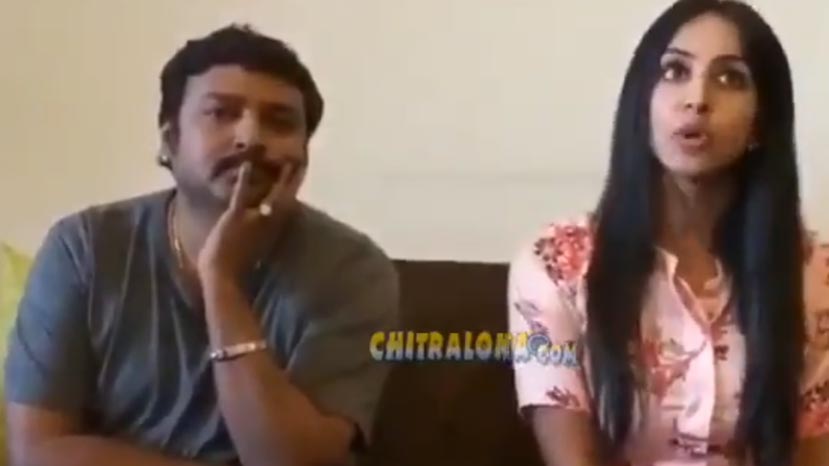 Actress Sanjjjanaa Galrani who had revealed that she was forced to do obscene scenes and was shown vulgarly in her debut movie Ganda Hendathi, has finally chosen to end the controversy by apologizing to its director Ravi Srivatsa, and to the director's association.

Following 'me too India' movement the actress had claimed that she was shown vulgarly in her debut Kannada movie. However, it soon erupted in controversy with director Ravi Srivatsa approaching director's association, demanding apology from the actress for her irresponsible statements.

It eventually led to war of words between the two. Later, the association set a deadline for the actress to issue an apology or else to face legal consequences following which the actress who was shooting away from Bengaluru has now apologized to the director, and to the entire team of Ganda Hendathi.

While standing firm on her previous claims before apologizing, the actress has said that she never intended to hurt anyone's feelings. The actress's decision comes after the actor's association head Dr. Ambareesh and others who advised her to end the matter at this stage.

Soon after the actress apologized, the director Ravi Srivatsa has said that he feels vindicated and doesn't want to discuss it further on the matter.