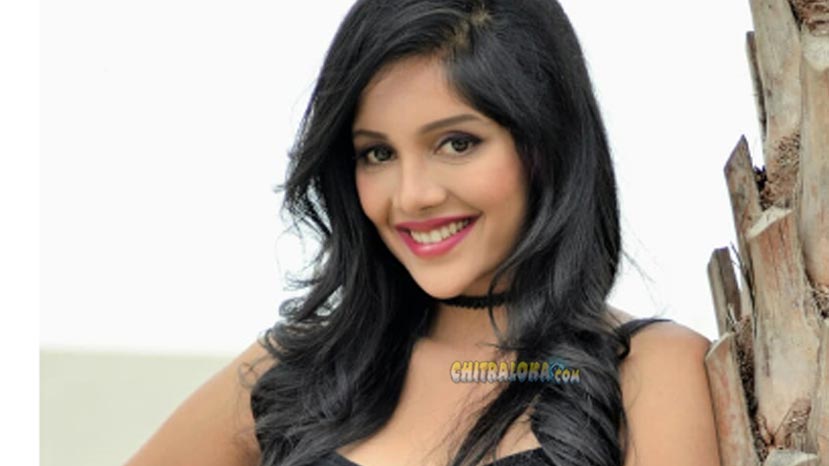 Actress Milana Nagaraj who rose to fame with 'Brindavana’ alongside Challenging Star Darshan, returns for Madarangi Krishna's directorial debut venture. After her debut in Nam Duniya Nam Style, Milana went on to act in Brindavana, Charlie and Jani before heading to Malayalam for 'Avarude Raavukal’ which opened to mixed reviews.

The release of her Malayalam movie was delayed by a year after its producer committed suicide which shocked the entire Malayalam film industry. The actress is going to be seen in one of the three female leads in Madarangi Krishna's yet-to-be titled debut directorial venture. After gaining experience in the directorial department while working for a couple of Suri's projects which include 'Jackie’ and 'Hudugaru’,

Krishna takes up his directorial dream venture produced under his own banner Krishna Talkies with story, screenplay and dialogue being penned by himself along with him in the lead role