Shanvi To Play The Lead Heroine In ‘Geetha’ 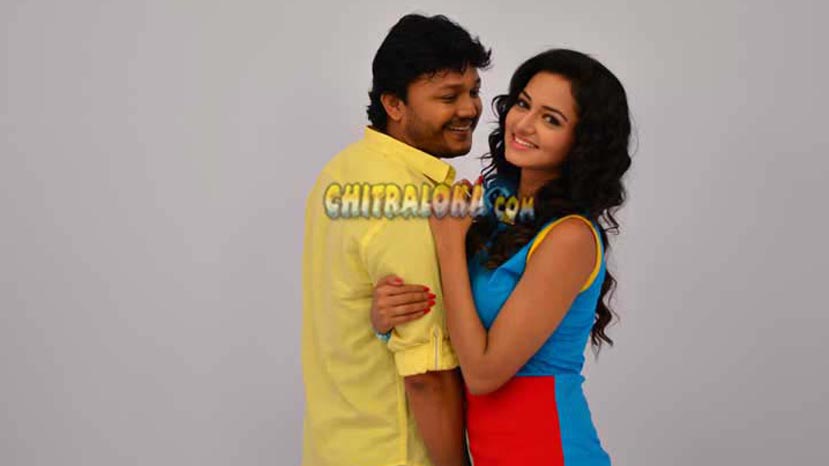 Of the three female protagonists, the team has already roped in two Malayali actresses for the film. Now, the pretty actress Shanvi Srivastava of the fame of 'Masterpiece’, who is currently busy shooting for 'Avane Sriman Narayana’ and a multi-starrer venture involving Crazy Star Ravichandran and Real Star Upendra which is being directed by Om Prakash Rao, has been selected as its main heroine.

Confirming it, the actress says that she took it up for the character. “My role in Geetha is very good and hence I'm excited to return for another golden film,” Shanvi says. After her 2016 comedy 'Sundaranga Jaana’ directed by Ramesh Aravind, the actress is yet again paired opposite Golden Star Ganesh

Actress Prayaga Martin and Parvathi Arun are the other two heroines in Geetha directed by Vijay Nagendra.